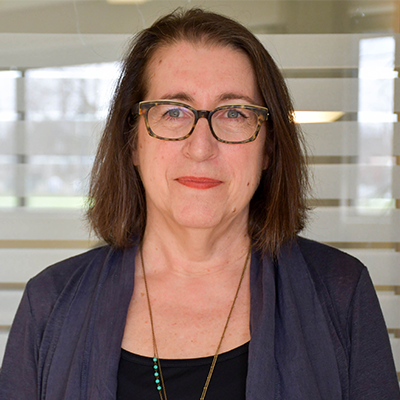 Susan Lord is Professor in the Department of Film and Media at Queen’s University and Director of the Graduate Program in Cultural Studies. She is the Director of the Vulnerable Media Lab (https://www.queensu.ca/vpr/social-ecology-vulnerable-media) (with Dylan Robinson and Rosaleen Hill) and the Vulnerable Media Labs of the Americas network. She is co-investigator with Dr. Marchessault on the Archive/Counter Archive partnership. With a background in feminist and critical theory, her research has been dedicated to the histories of vulnerable media and in the remediation of these histories through curatorial and cultural events. These projects are necessarily collaborative, engaging with other researchers, cultural producers, policy and social actors to advance citizenship practices, expand the civic spaces, and decolonize the lands on which we live and work. Her publications include two recent special issues of PUBLIC: Archive/Counter Archives and Havana (http://www.publicjournal.ca/issues/). A book on the Afro-Cuban filmmaker Sara Gómez is forthcoming in 2020. Other books include Killing Women: Gender, Violence and Representation (with Annette Burfoot); New World Coming: The Sixties and the Shaping of Global Consciousness (with K. Dubinsky, et al); Fluid Screens/Expanded Cinema (with Janine Marchessault).

Contiguous Internets: Making and Preserving Net Art Without the Net

Each generation of media artists broadly defined builds their practice through a repertoire: conversations across borders and generations deepen with each new work; processes of remediation, archive fevers, and “practices of the self” develop nuance. But what happens when the repertoire is lost to you? When your archive is in a national building you can’t access? When the media materiality has decayed to the point of no longer being? When IP, patrimony and other forms of control over the history of place and belonging block access and critical and/or loving conversations with the past. Or what happens when the online archives of artists are inaccessible? These are questions that are both specific to the migrant artist whose archive is in a paquette or online and for those who cannot get to the national analogue archive– that is itself decaying—for other reasons, such as the racialized economies, “special periods” of political and economic instability and hardship. In his early work on uneven modernities, Nestor García Canclini describes how communications infrastructure in the Latin American context meant that communities in rural and marginal urban areas leapt over keystones of modernization and were using cell phones long before “the north” found it a primary tool. This early insight has been interrogated and debated but it remains provocative when we think about the “end of the internet” – especially for those who had to invent alternative “nets” to produce, archive and share their media arts in places such as Cuba. Thus, with Cuban new media as a particular case, I will speak about the particular inventions and practices that were established by artists in the 1990s as a contiguous internet that would and could be remembered and invited to “the end of the internet” party. Finally, I would like to discuss how we do media preservation of these works that come from what I’ll call the “contiguous internet”? How can they be accessible and participate in a repertoire of the coming generations of researchers, archivists and artists?